It owns one of the accessible private libraries of old manuscripts in Belgium. The Cultura Fonds library has a substantial collection of Plantin prints (1555-1589) and works of sixteenth-century humanists and scholars, such as Erasmus and More, Vesalius and Dodoens, Clusius and Lobelius, Ortelius, Clenardus and Masius.

With Cultura Brussels, the Group acted as the initiator for a fund for bibliophile editions.

In addition to production under its own management, the group has been involved several times in the production of books or editing for third parties, such as De Warande vzw, for which it produced a book commemorating its 25th anniversary and reviewing its history: 25 jaar De Warande.Een geschiedenis and for Plan C, for which it produced the e-book Product/Dienst. Nieuwe businessmodellen in de circulaire economie (Product/Service: New Business Models in the Circular Economy).

Culture is solidly embedded in De Eik’s identity and in this connection the group commissioned Paul Ibou to design its graphic house style. Its headquarters, situated amidst green surroundings, was designed by architects Storme, Storkebaum & Van Ranst.

Camille Van Waeyenberge (1911-1981). Founder of the Dairy Industry and Dairy Trade in Belgium; typeset in Quadraat, developed by Fred Smeijers, on 120 and 300 g Bio Top and bound by De Windroos based on a design by Frederik Hulstaert.

Camille Van Waeyenberge (1911-1981). Grondlegger van de zuivelindustrie en zuivelhandel in België; typeset in Quadraat, developed by Fred Smeijers, on 120 and 300 g Bio Top and bound by De Windroos based on a design by Frederik Hulstaert. 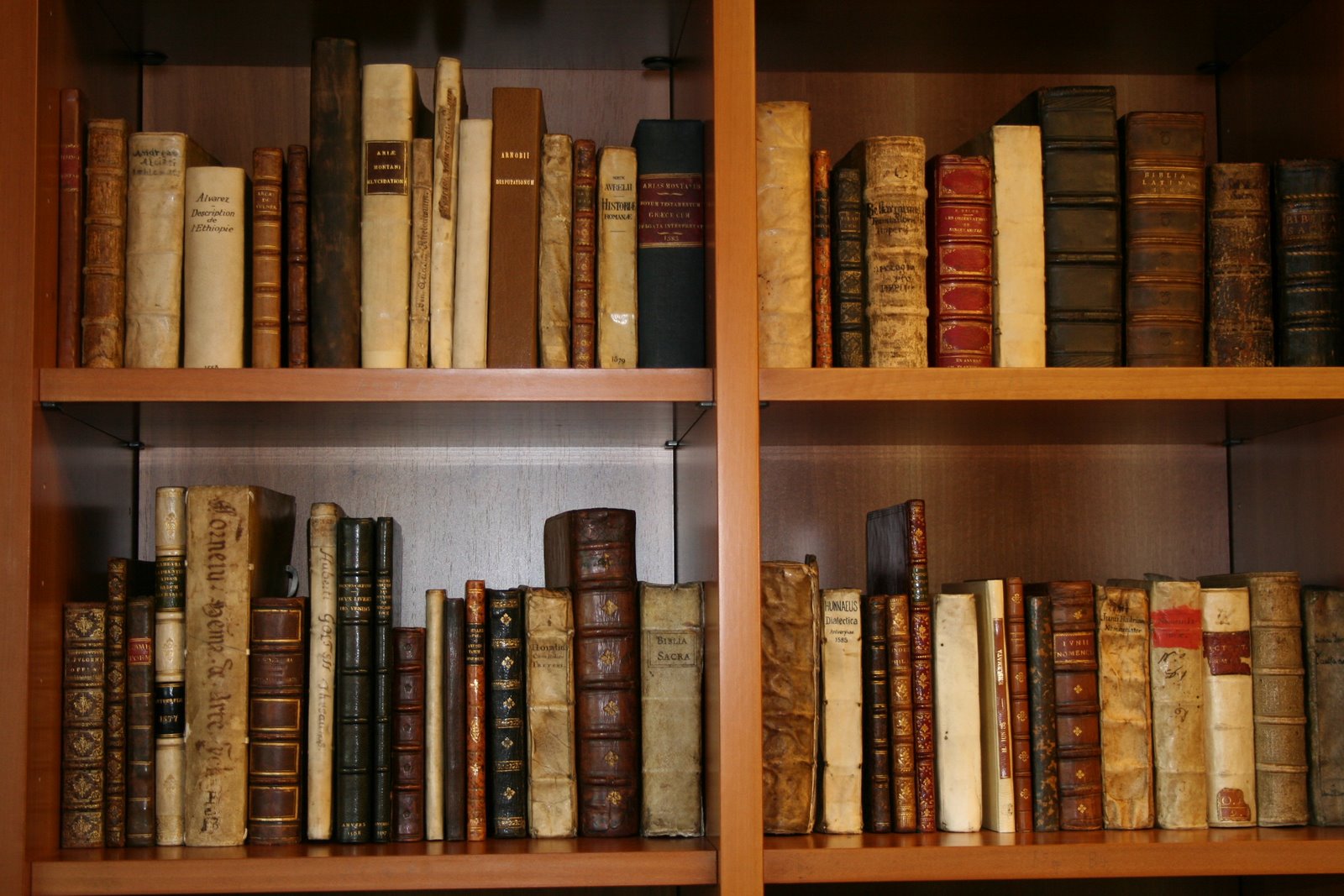 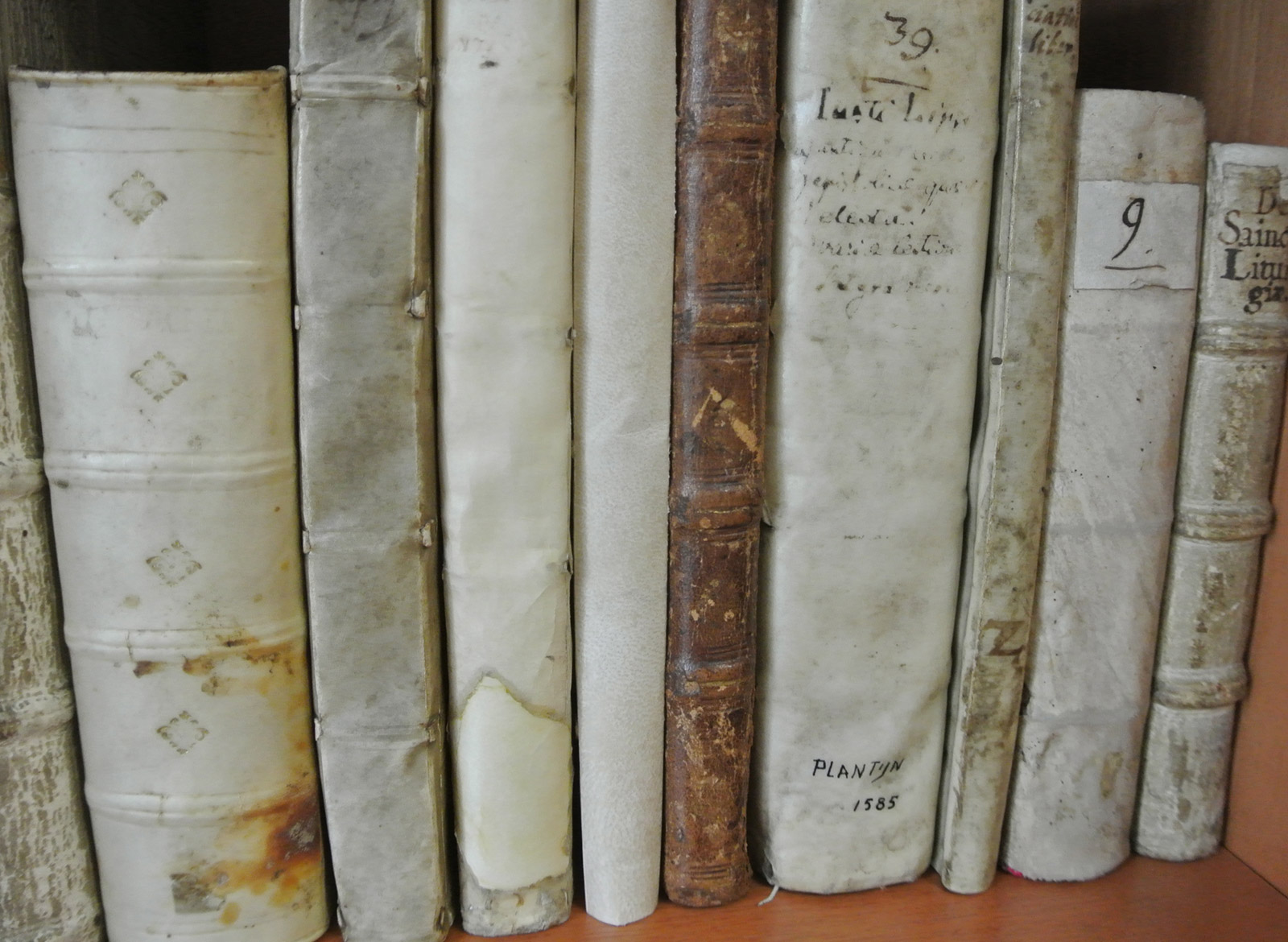 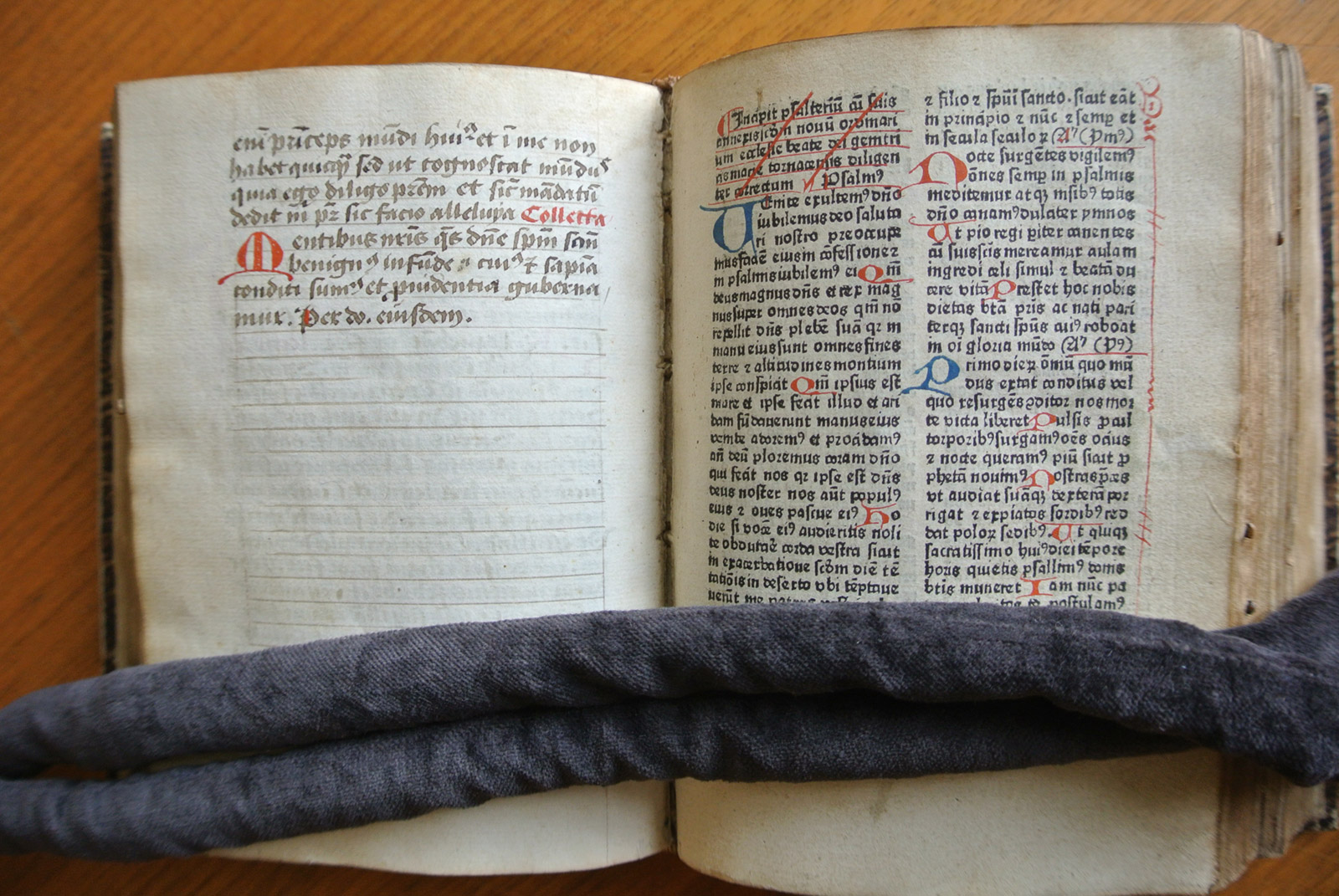